both entries perform the same action as commands:

There are flaws when mounting via mount -t /type/ does not work or mounting must be done in a non-standard way. In this case, use the 'external' reserved word, where the 'source' field will point to your external script, the output of which should be a mounted directory.

An example of such an entry in fstab.local:

and an example working script /root/ntfs-3g.sh for this entry: ntfs-3g.sh, which mounts an external USB drive directly into the container. 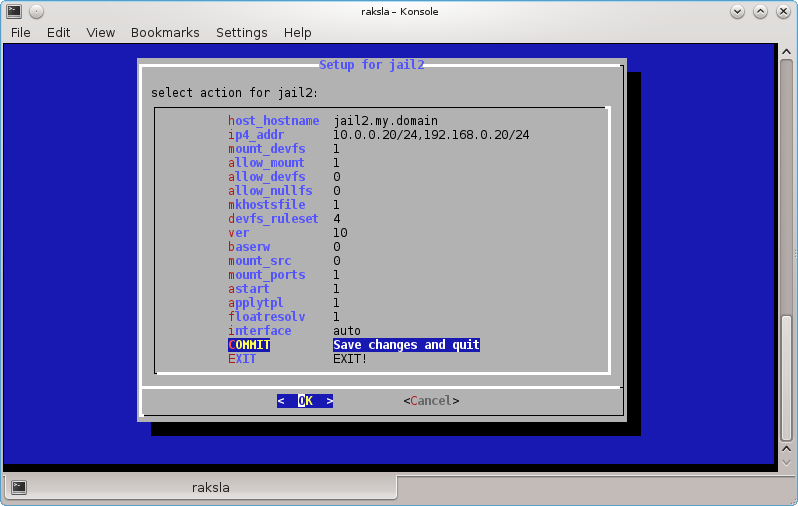 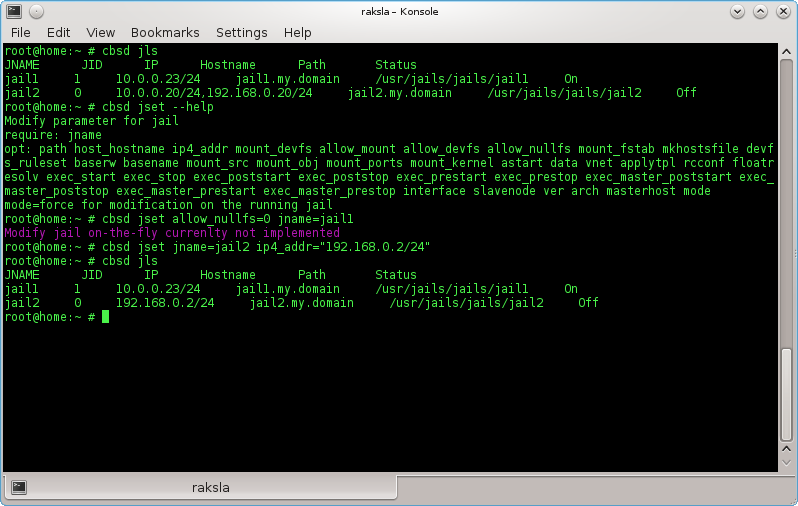